Be the actual leader of the villain club

“Tag, you’re it!”
Young Man Rivers is Old Man Rivers' son and a minor character in Foster's Home for Imaginary Friends. He only appeared in the Season 4 episode called "Neighbor Pains". He bears a similar resemblance to Lucas from Mother 3 and Earthbound, also Flapjack from The Marvelous Misadventures of Flapjack. He is voiced by Grey DeLisle/Grey Griffin. His only line is "Tag, you're it". He is deceased near the end of the episode. 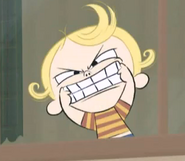 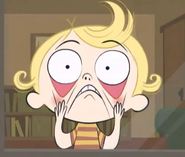 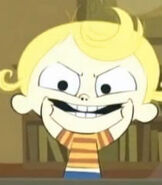 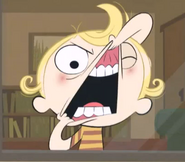 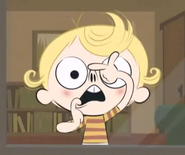 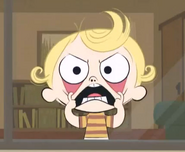 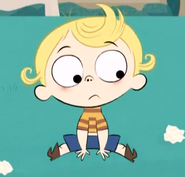 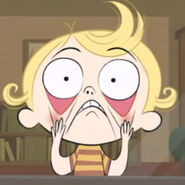