Yae Yamamoto is a Main Protagonist of the Moe no Sakura.

Age 13 Girl, born in the Yamamoto Family, a family member of the Aizu clan and a gunnery master. He is smaller than a child of the same age but very active, and has a physical ability that is comparable to that of an adult Man with strong limbs and good legs. Raised in the affection of an enthusiastic Father and a freedom-minded Mother, he came to think of "unconventional" ideas that weren't like the typical samurai daughters of the time. Especially, he respects Brother, who is 17 years old away, endlessly, and he is becoming Gun Mania. Furthermore, when he learned that his ancestors were super famous soldiers even during the Warring States period, he began to study martial arts. It seems that it is easy to get interested in new things and rare things.

Naughty itself. Kimono dresses freely and runs around the fields. It's as fast as Leg and climbing trees to beat Boy. Basically I don't want to lose from this time.

Growing up like a daughter ... is a face-up. I have learned a lot of lessons and culture according to the age, but the contents are still childish. The bride training is also over there and continues to train Gun.

Days of training in Gun with improved Sniper performance. While doing Naginata lessons with her daughters around her, she has also improved her Shooting skills, and she is no longer a martial arts road.

Aizu Regular Soldier's military uniform, a uniform of the Younger Brother, is remade and Mantel is put on and the Spencer Gun is handed to the night attack. Hair Style is also cut short. 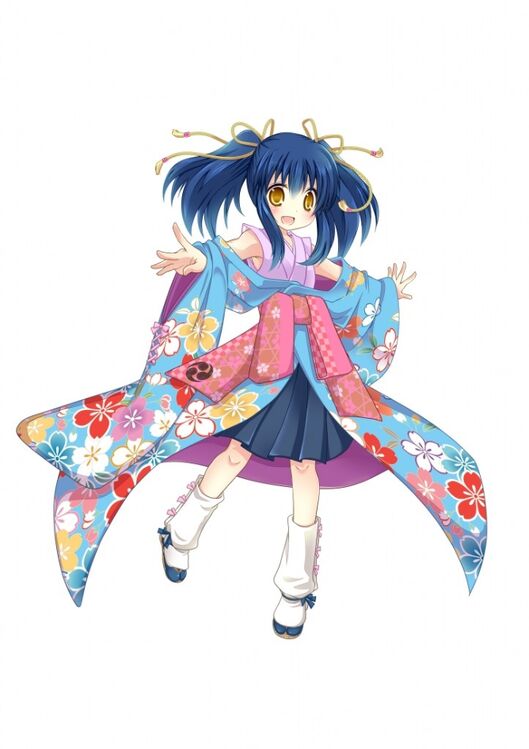 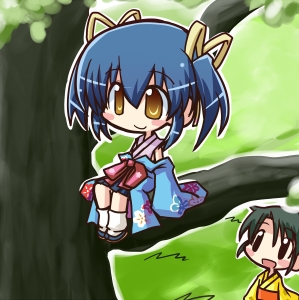 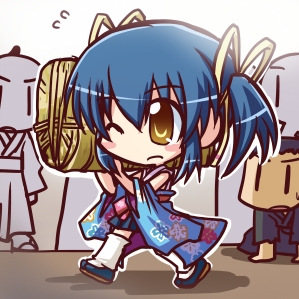 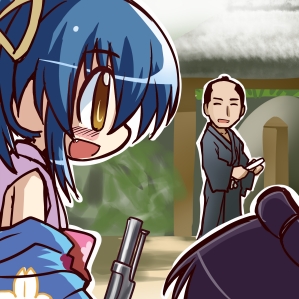 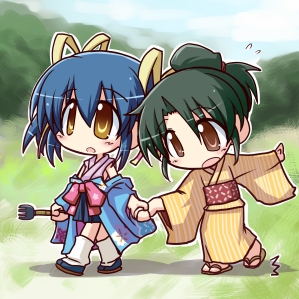 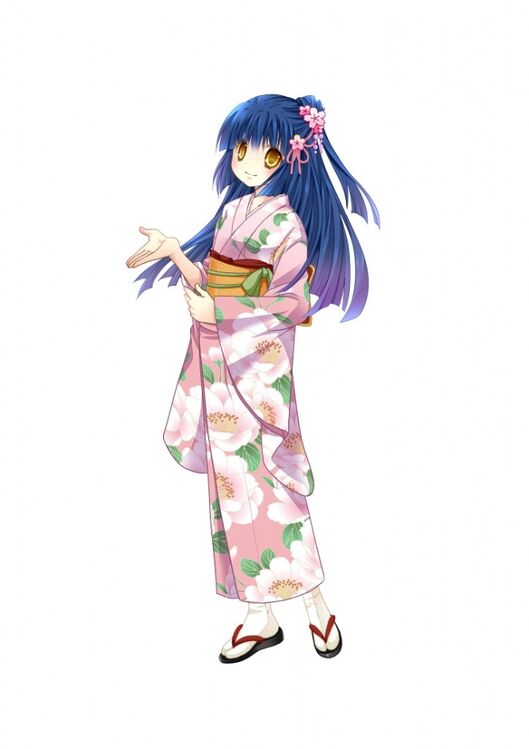 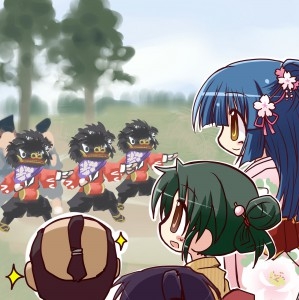 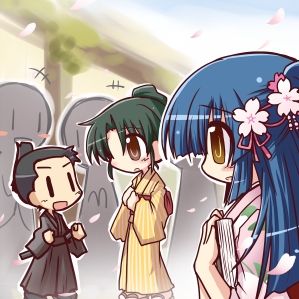 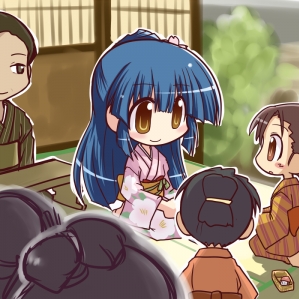 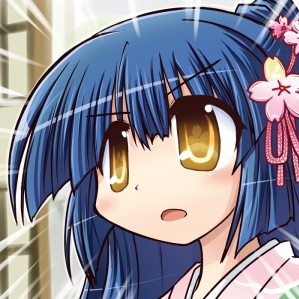 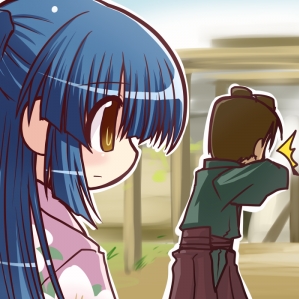 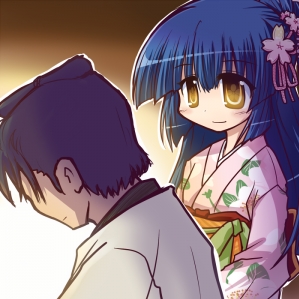 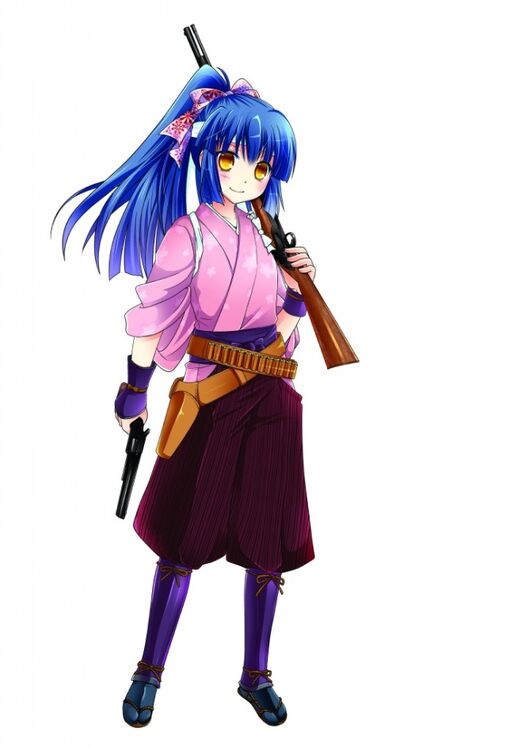 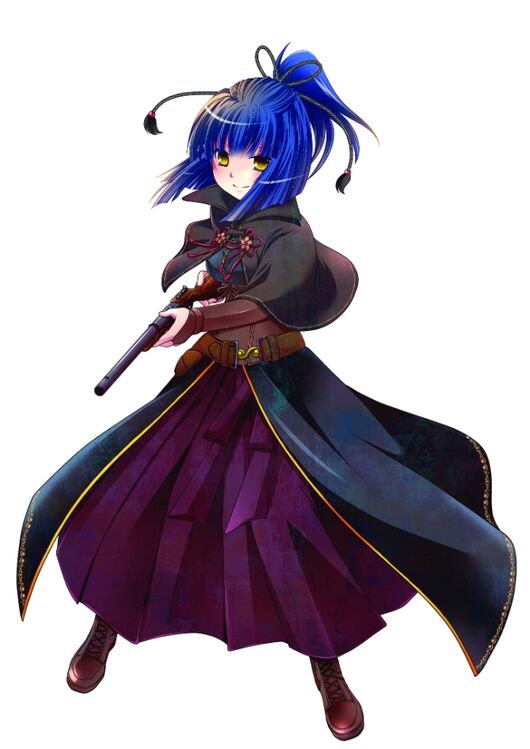 Add a photo to this gallery
Retrieved from "https://characters.fandom.com/wiki/Yae_Yamamoto?oldid=129883"
Community content is available under CC-BY-SA unless otherwise noted.