and seen in The Oogieloves in the Big Balloon Adventure.

Whatnots are humanoid species that have blank Muppet heads, they have facial features, bodies, and clothes added to make any kind of character in the Muppet Show universe. There are similar groups/species of humanoids like Anything Muppets, Piantas and something else (relevant to humanoids).

The Whatnots are also found in The Oogieloves in the Big Balloon Adventure, but theres only 3 full bodied whatnots like Goobie, Zoozie and Toofie. These whatnots were owned by Keen Viselman and of course Lionsgate just like on Mopatop's Shop and The Wubbulous World of Dr. Seuss.

The Chowder ones like Mung Daal in puppet forms are found in the Cartoon Network show "Chowder".

There were many different Whatnots in each muppet universe.

Sam was the first whatnot in Sam and Friends.

In 1966, The Anything Muppet-like whatnots were introduced in The Ed Sullivan Show. In "The Muppet Show", people have noses similar to Fraggles from Fraggle Rock, Koopas from The Super Mario Bros. series and Alien Humanoids from Planet 51. Later, more Whatnots were added that have different kinds of noses.

On Fraggle Rock, more whatnotlets called Doozers appeared underground where the Fraggles live. They later appeared in their computer animated show The Doozers.

In 1993, Playskool released a series of toy Muppet Workshop Puppet Kits based on the concept of Whatnot Muppets.

In 1994, More Whatnots such as Milton, Bubbles, Annette, Allegra, Cody  and Clef were introduced in their show but Annette was introduced in a Muppet Sing-Alongs video: It's Not Easy Being Green as one of the background characters. Bubbles, Sherry, Cody and Annette were continued to other Muppet movies/videos like Muppet Treasure Island, Muppets from Space, PuppetGreetings and The Muppets. The upcoming movie for these designated whatnots will appear in The Muppets...Again which will be in one of the background characters in all muppet videos/movies.

Oftenly, the Whatnots from puppet shows such as The Puzzle Place also appear in Kids for Character that may show trustworthiness during the end and somewhere in the video.

Mopatop's Shop also had whatnots but some were from The Muppet Show and some were not.

The Wubbulous World of Dr. Seuss's whatnots are completely different from the other ones but they were introduced in the video only but some of them were recycled for Puppet Up and Stuffed and Unstrung as well.

In 2002, More whatnots are introduced in Crank Yankers but they were more violent. They make prank calls with vulgar language and everything else. They have effects like Vomiting, blood, nudity, shock and other violent effects.

In 2003, Some unoffical whatnots were introduced in Avenue Q such as Rod, Lucy the Slut and Mrs. Thistletwat with a bit of mature acts in some songs. In the school edition of Avenue Q, Mrs. Thistlewat and Lucy the slut was recycled for Mrs. Butz and Lucy (with "The Slut" removed from the name).

The 2005 show produced by Disney contains whatnots (classified as sprites) with the wings, leaves antennas and others and look similar to the anything muppet fairy called Abby.

Puppetgreetings also has whatnots in some of the video ecards. Like Brenda, WaterCooler Bob, Madam Bullsheetza and more whatnots were introduced but some of them were recycled from The Adventures of Timmy the Tooth.

More recently, The Muppet Whatnot Workshop is an interactive puppet creation display at FAO Schwarz in New York City, and online. For promotion of the workshop, the Muppets (led by the Whatnots) took over the Today Show on November 13, 2008.

Later, a muppet similar to these is one of the known main characters is Walter. The clones of Janice was one of the Moopets as Janooce.

The Muppet Whatnot Workshop Kits were sold through Toys R Us stores in late 2011 to coincide with the promotion for The Muppets.

In 2012, Crash was introduced in Crash and Bernstein Characters as the main character but is a purple whatnot. He is similar to Walter from the Muppets.

For a gallery of whatnots that are named and unnamed? Click Here.

Special Ed Shocked.png
A whatnot shocked in the bathtub in the Crank Yankers intro.
CT Whatnots.png
Screenshot 6.png
Blue Humanoid Whatnot Custom 1.png
A custom whatnot made in FAO Schwarz and with additional legs, jeans and sunglasses.
WTFFFFF by LierMagician.jpg
Screenshot 7.png
Crank yankers.jpg
Whatnot Cussing.png
Unknown Whatnot: Why the f**k would I say Todd?
Angry Whatnot CY.png
The whatnot attempting to say f**k. 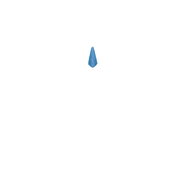 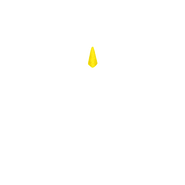 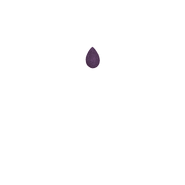 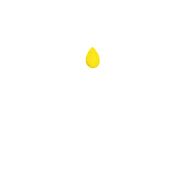 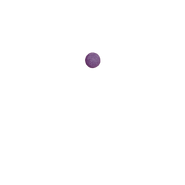 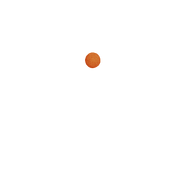