Guardian of Kumes of Distribution Kingdom. Although it is a runner, a youth who has a strong sense of justice and also has a gentle aspect. It is the beginning of the Story that Vaice helped Erena from Soldier of Haierun Empire. Although there is no definite romance description in Story, it is connected with Erena with a deep bond. After Battle with Machine Beast God, he chased after traveling Erena to seal Remains in various places, and traveled together.

Gloss Bale Empire knows about the invasion using technology of ancient civilization, and again casts on Battle. Once Lost with Battle with Emperor Gloss Bale, I got a Machine-Armor with the name of War God Louga left by Vacuum scientist, challenged Battle again and after the fierce fight, I defeated Emperor Gloss Bale and ended Battle. After Battle, I went on searching for missing Erena.

Kisou Louga II Ending
Add a photo to this gallery 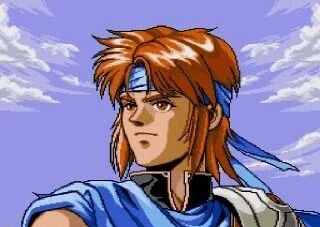 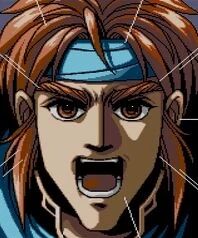 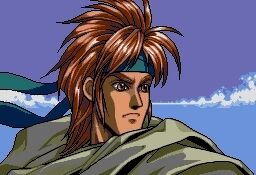 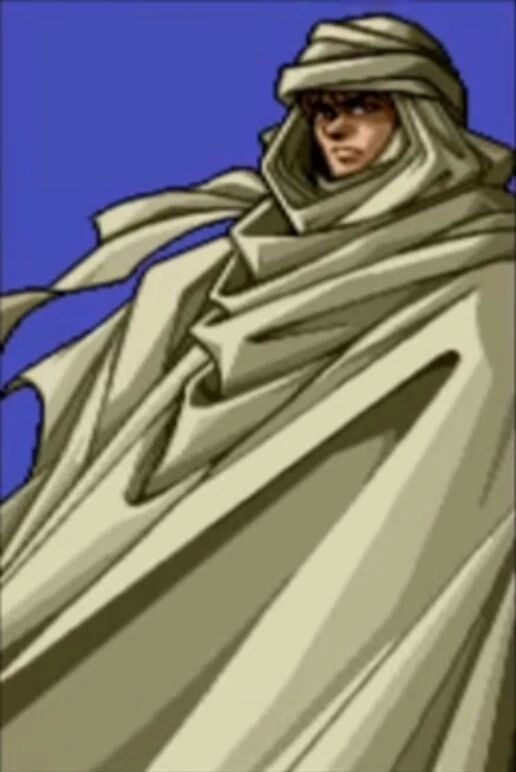 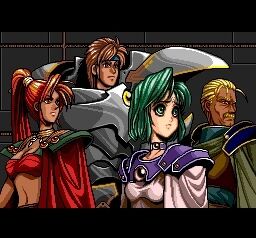 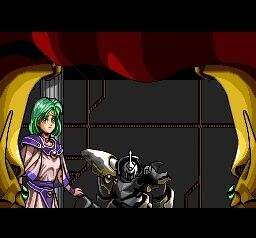 Add a photo to this gallery
Retrieved from "https://characters.fandom.com/wiki/Vaice?oldid=136688"
Community content is available under CC-BY-SA unless otherwise noted.