The Training Clowns are a group of four circus clowns that are some of Nightmare Enterprises' most important monsters. They run a school that Nightmare's monsters go to after being created by him to learn how to be mean and scary, as they don't all start out as evil and violent creatures.The Training Clowns are led by Whippy and run four different classes - the flower class, star class, moon class, and snow class.

The monsters trained by the Clowns compete with each other to be the best, and the best one out of all of them is selected as a new combatant for Nightmare's army. 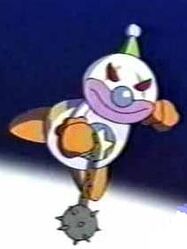 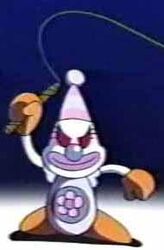 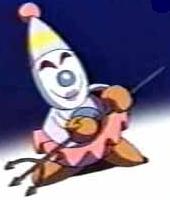 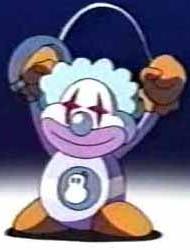