Stinky is best known for two things: his Southern drawl, and his constant use of the words "bites" (usually with "this" or "this really" put before it) and "I reckon" put before his opinion. He lives in a home which can best be described as a cabin. Stinky has shown to maintain his principles over power or profit, seeing he turned down a chance to make a million dollars as the Yahoo Soda span "spokeskid" and retired as a child actor because he realized they only wanted him because people would gawk at his "hick" ways. Additionally, he has some talents, which include growing large pumpkins and playing the Alpenhorn (School Dance). Note that "Stinky" is his real first name. As revealed in Helga's Show, he has a love for lemon pudding. In Arnold Betrays Iggy, its revealed he tells his classmates every morning why lemon pudding is his favorite pudding.

He is a tall, Caucasian male, with short, light-brown hair, large, elf-like ears and an very prominent and pointed nose, who often has a vacant expression on his face. He wears an olive green t-shirt, blue pants and black shoes with white soles and toes. During the series' intro and first season, he wore black, spiked wristbands. In Hey Arnold! The Jungle Movie, Stinky wears a brown and green shirt, and brown shoes.

Stinky is a sterotypical country boy and speaks with a stereotypical hillbilly accent. Despite this, he is actually much smarter than people think and doesn't like it when people stereotype him as being dumb. Stinky can occasionally act like a jerk as well, often when he's with Sid.

Stinkys parents Stinky's mother and father in "On the Lam." Stinky's family consists of his parents, his Uncle Stinky, his Aunt Stinky, and his grandparents, who are most likely deceased. His mother is only shown twice in On the Lam and Parents Day. Squeaky Peterson, who can be seen in the episode False Alarm, is presumably Stinky's cousin, due to their similar features and same surname. Stinky also has another cousin named Stinky who attends P.S. 119 and was mentioned in the episode Fighting Families. 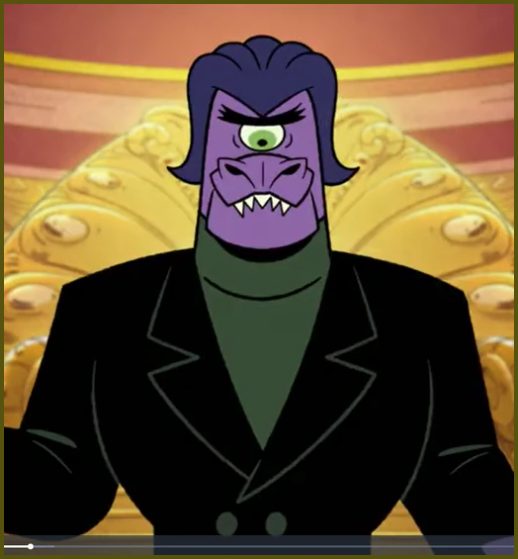