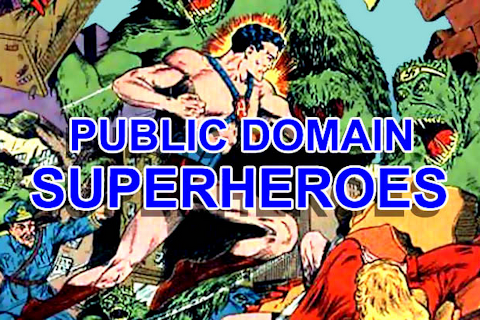 Public Domain Super Heroes is a collaborative website about comic book, film, literary, or pulp characters in the public domain that have appeared in comics or fit in a common comic book genre such as the masked vigilante, caped crusader,…