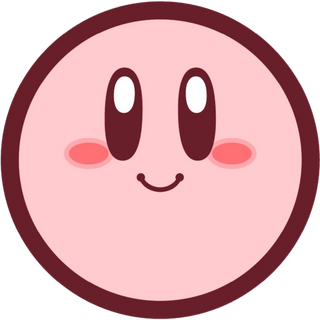 This is the home of King Dedede, Meta Knight, Waddle Dee, and everything Kirby! The wiki encompasses all aspects of the Kirby series - the characters, places, Kirby's signature copy abilities, soundtracks, and other goodies, in the anime series and all…