Create the page "Foul-Mouthed" on this wiki! See also the search results found. 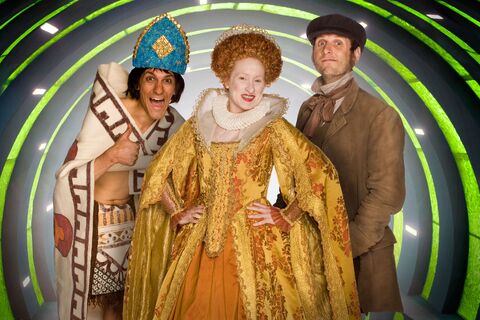 Filling heads with foul facts since 1993, this wiki is about the book series, the magazines, the television shows, the poor jokes and everything there is from the Horrible Histories franchise, and anyone can edit!