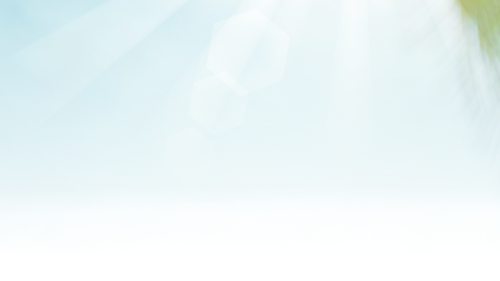 This is one of the best games a fashion-lover can ever ask for! With this fashion game, you can design amazing fashion items and try them on beautiful virtual models.