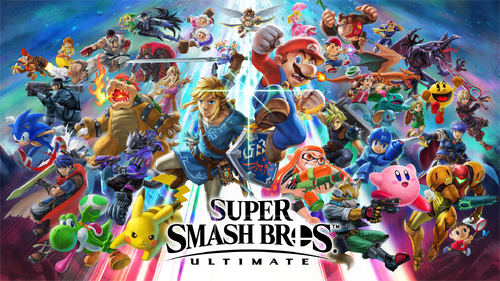 Smashpedia was created to compile a complete repository of information relating to the Super Smash Bros. franchise, including the games themselves, characters, stages, strategies and techniques, competitive play, and more. You can join us and help edit this wiki with…