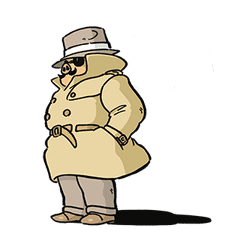 This wiki is about Studio Ghibli, a Japanese Anime Studio, and all of its creations, including Tenku no shiro Rapyuta, Tonari no Totoro, Hotaru no haka, and Majo no takkyubin to name a few. Characters readers might be familiar with…