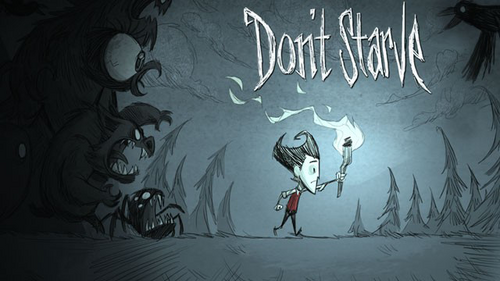 This wiki is for users of Klei's Don't Starve game to learn more about the items, tools, animals, monsters and more. We also are logging the crafting recipes for items, as well as Crock Pot Recipes using food found and…