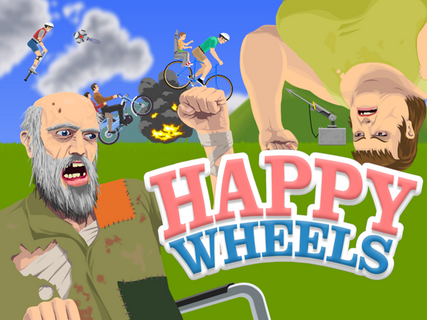 Happy Wheels is a ragdoll-physics-adventure based Flash game created by Jim Bonacci and launched in June of 2010. Players control a selection of various, unique characters with their goal being to get to the finish line, activate a trigger that…