Create the page "Purple" on this wiki! See also the search results found.

About 400 results for "Purple" 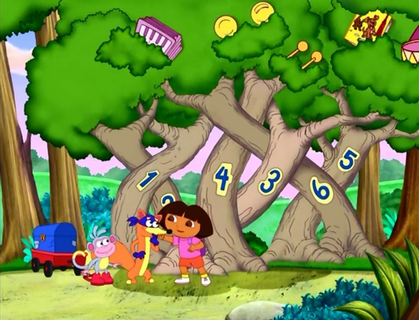 The wiki about "Dora the Explorer" that any explorer can edit! Dora the Explorer is an American educational animated TV series created by Chris Gifford, Valerie Walsh, and Eric Weiner. The series centers around a Latina girl named Dora Marquez with…