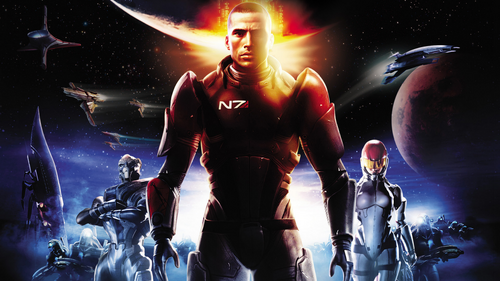 Mass Effect is a game series developed by Bioware. The inital release was in January 2007 with several sequels published since then. It is a Sci-Fi RPG. Widely regarded as the most complete resource for Mass Effect on the web,…