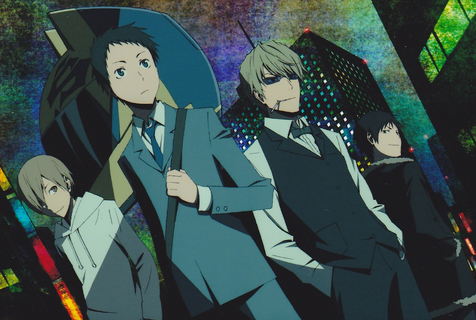 The wiki about the Light Novel, Manga and Anime that anyone can edit! Durarara!! (デュラララ!!) is a light novel written by Ryohgo Narita and illustrated by Suzuhito Yasuda. There is both a manga (illustrated by Akiyo Satorigi) and anime (director Takahiro…