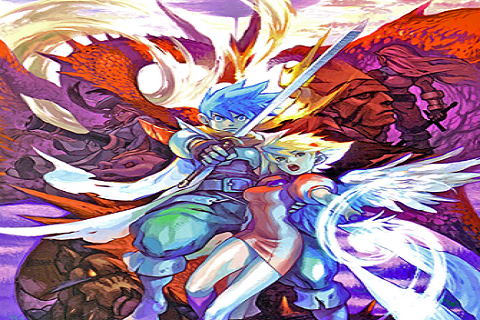 From monsters to characters, the games and more the Breath of Fire wiki is striving to be the go to place for information on this great game series. The series follows a young man named Ryu as he ventures off into…