Create the page "Heroes who had a secret past" on this wiki! See also the search results found. 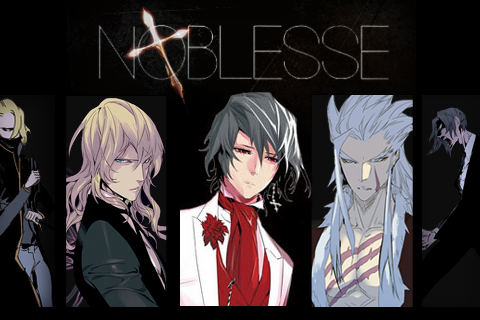 Noblesse is an online manhwa, or Korean comic, written by Son Jae Ho and illustrated by Lee Gwang Su. It is a story about a powerful Noblesse, Cadis Etrama Di Raizel, who fell asleep for 820 years and woke…