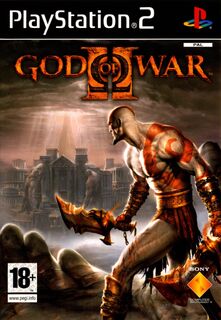 God of War Wiki is a collaborative encyclopedia for everything related to the God of War series. Here you will find detailed information on every game as well as the gods, titans, enemies, items, and more.