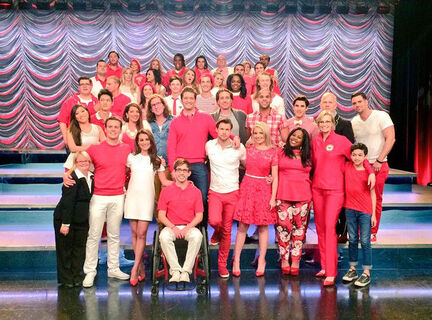 Glee Wiki is a community website about the FOX TV show Glee, If you want to comment the last episode, know more about the upcoming ones, talk about your favorite characters, couples, songs, chat with another gleeks... This is your…