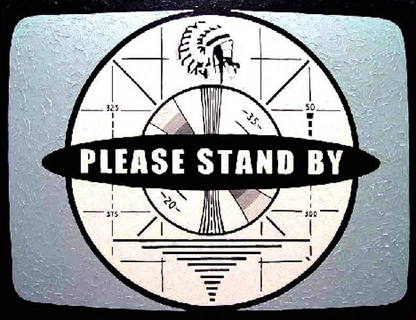 The TV Database is an ongoing effort to provide a comprehensive, yet accessible guide to scripted television programming, including shows, telemovies, miniseries, episodes, characters and cast and crew. We have it all covered, from Amazing Race to the Walking Dead…