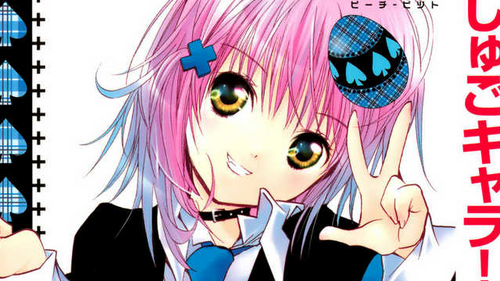 This is the Shugo Chara! database that anyone can edit! Amu Hinamori is a student at Seiyo Academy, where she has a reputation for being "cool and spicy"; however, her real personality is that of an extremely shy and easily intimidated…