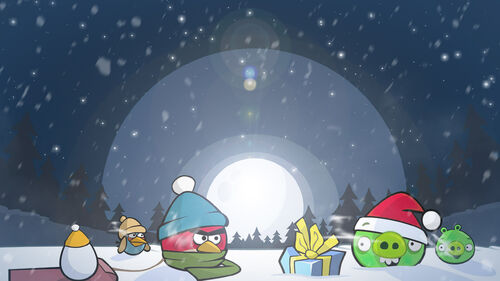 Hello, contributor, this is the Angry Birds Fanon Wiki! As you can see by the title, you can create and share your ideas for Angry Birds. We want to provide a safe and happy environment for all of our fellow…