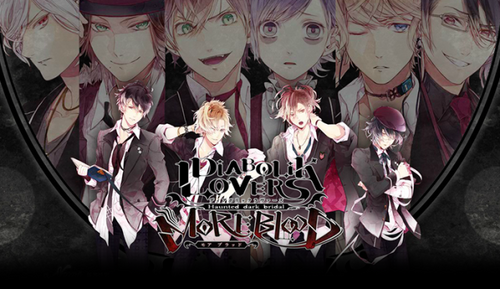 This wiki is about Diabolik Lovers which is an otome game based off from the drama CD of the same title. It focuses more on 6 Do-S vampire brothers who, in each of their own CD, try to drink your…