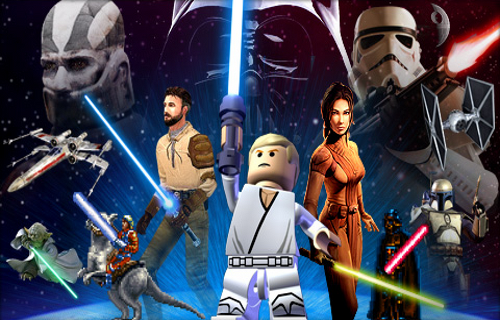 The Star Wars Games Wikia is a Wikia community dedicated to being the number one resource of everything related to Star War Games. These games include the popular Battlefront series, as well as the Knights of the Old Republic. Our…