Create the page "Characters voiced by Todd Duffey" on this wiki! See also the page found with your search. 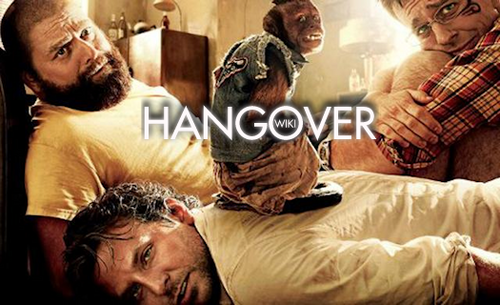 The Hangover is a 2009 American comedy film, co-produced and directed by Todd Phillips, also written by Jon Lucas and Scott Moore. The film was released on June 5, 2009, becoming a critical and commercial success. The film spawned two…