Create the page "Anti-Communists" on this wiki! See also the search results found.

About 200 results for "Anti-Communists" 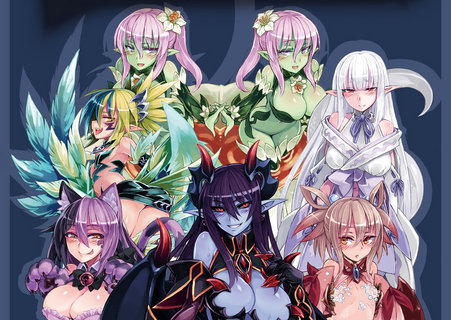 The Monster Girl Encyclopedia (MGE) is a compendium of knowledge concerning Monster Girls (MG) or Mamono, created by the artist Kenkou Cross. It is written from the viewpoint of a nameless traveler within the setting, who is going around the…