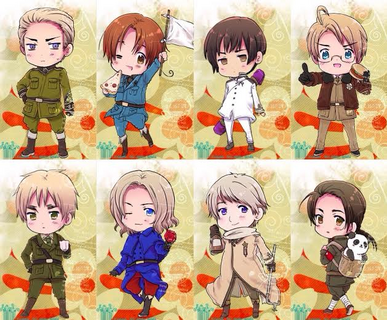 Hetalia Archives Wiki strives to provide the most updated and comprehensive information about Axis Powers Hetalia, a webcomic, later adapted as a manga and an anime series, by Hidekaz Himaruya. The series presents an allegorical interpretation of political and historic…