Create the page "Adventurers" on this wiki! See also the search results found.

About 500 results for "Adventurers" 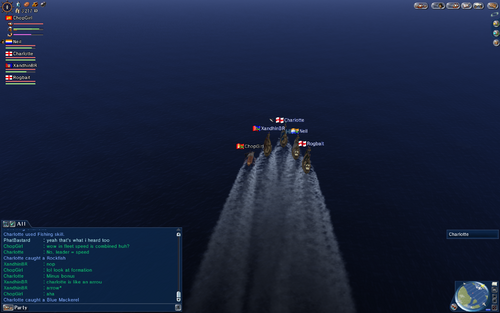 Uncharted Waters Online, referred to as Age of Discovery Online in Japan (Daikōkai Jidai Online), is a MMORPG developed by KOEI based on the Rekoeition Uncharted Waters series of games. Set in the Age of Exploration players act as adventurers, soldiers,…