25
Shunsuke Sengoku is the Main Protagonist from Cyber City OEDO 808.

He traveled around the world with a Bounty Hunter aimed at Cyber Criminal's Bounty Neck. He returned to OEDO for the first time in seven years, chasing Benten and Goggles, but was involved in an incident involving the Cyber Police Security Forces. He is guilty of destroying the National Safety Forces and going to life imprisonment and high-earth orbit prison, but becomes a mobile detective and is suspended. Father is Hasegawa and his colleague, the founder of the Cyber Police Security Forces, but both were killed by Maxe, who was aiming for the position of Captain of the Security Forces. In the OVA version, the story begins with Sengoku and Benten and Goggles already in prison, so it's unclear if Sengoku was a former Bounty Hunter and how he was arrested. Gun loves Nambu Ruger. 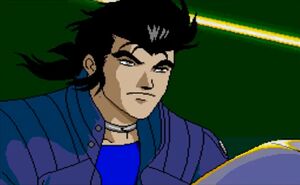 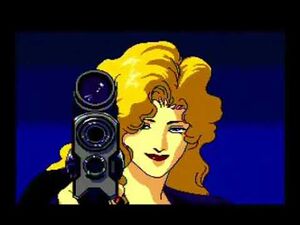 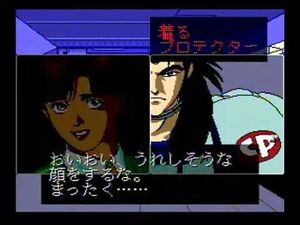 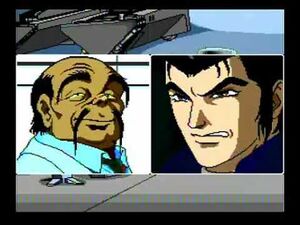 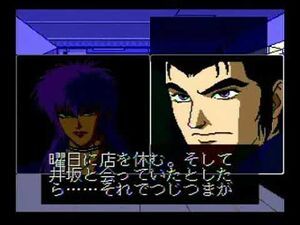 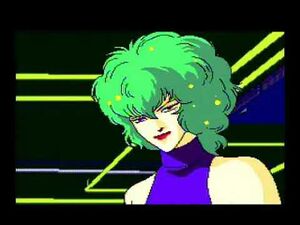 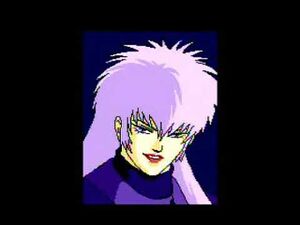