While appearing to be a typical junior high school age girl, Rem's age is unclear and her family situation unknown, and she never discusses these matters. Rem has the psychic ability to enter the dreams of other individuals. She is a descendant of a long line of people with the ability to be "Dream Guardians," those who hunt down the demons who try to steal the life force of humans by invading their dreams. She makes her living as a private detective investigating supernatural matters. Her headquarters, the Ayanokouji Detective Agency, is located on a side street off Aoyama in Tokyo. As her investigations are limited to supernatural and bizarre phenomenon, her advertising is limited to word of mouth from grateful clients. 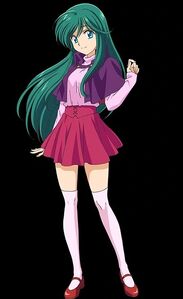 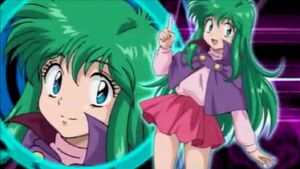 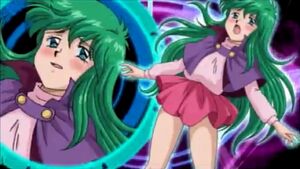 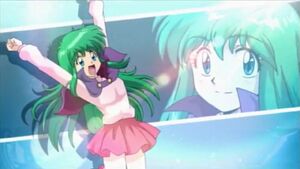 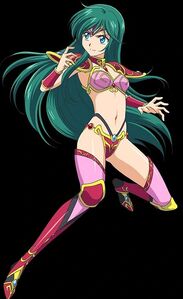 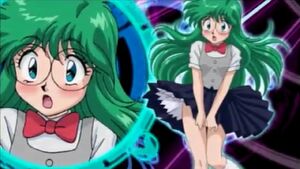 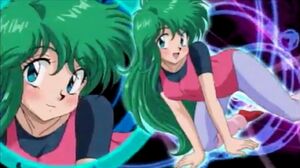 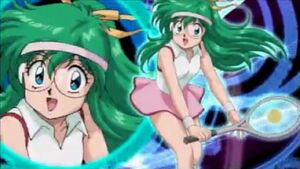 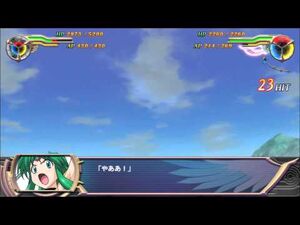 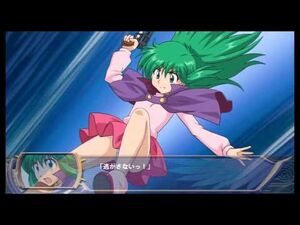 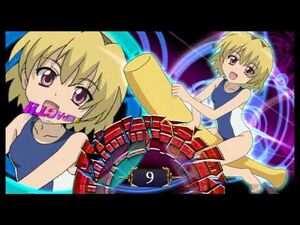