Participant in the final block of the Xth LBT (Finalist). He is one of the first generations who has the DNA of the Nibiru Campaign Fighter selection and was cultivated in Project LBT as a living Warrior. He hates to lose. Hiroto Amagiwa (who was in the same class until Jr. High School) was a childhood friend and From the time I remembered, I had a strange dependence on each other like my sister and brother like friends, and as a remnant of that, I still have a strong influence, a desire for exclusivity, and a desire for protection for Hiroto. Therefore, the result when two people form a team often greatly exceeds the expected value. In fact, in the Xth LBT where Mika participated with Hiroto, he participated in the final block for the first time and achieved a provisional 3rd place result.

At the start of the Xth LBT Tournament, both Fighting and Shooting were above the average number of participants, but there was nothing outstanding that made us feel the finalists later. However, through the Xth LBT, Nibiru Campaign, Mika was in the growth stage as a Warrior, and with the support of Hiroto, her ability was rapidly increased. She specializes in short to middle range battles.

Later Battle Carrier Alexandros, Command shell Flight Platoon Amagiwa Corps Driver. He is also the main driver of the giant humanoid weapon Shaft in the final stage of the Nibiru campaign, Operation Luna Shaft. Mika, who could only watch over Hiroto's Dead in the operation, blamed himself (and Beatrice) for failing to save Hiroto and deeply hurt Heart, but four years later, he reunited with Beatrice, who returned to Human (each other). Despite the encounter that forced me to remember the painful Past for me). It seems that a deep sympathy is born between them through Hiroto. After the Nibiru campaign, as a first-class astronaut of the deep space exploration ship AMAGIWA He inherits Hiroto's will and will fly out into outer space. 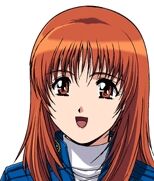 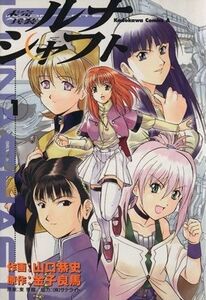 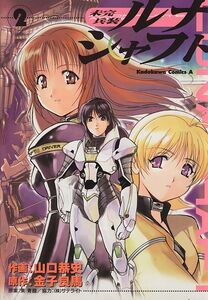 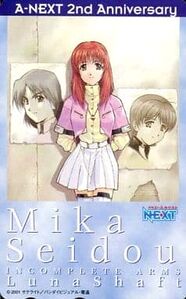 Add a photo to this gallery
Retrieved from "https://characters.fandom.com/wiki/Mika_Seidou_(Unfinished_Army_Luna_Shaft)?oldid=164791"
Community content is available under CC-BY-SA unless otherwise noted.