Michael Afton (also known as Purple Guy and Eggs Benedict) is the (former) tragic antagonist turned main protagonist of the Five Nights at Freddy's series. He is William Afton's oldest child.Michael's personality is unknown, but from the minigames of Sister Location, it is seen that Michael has a lot of friends, making it seem that he is a very friend guy,He is William's Oldest Son and Children,He is the Bite Victim, Elizabeth,and Phone Guy's Brother.

My sex Toy By (Circus Baby)

Survive Fredbear(If He is the Bite Victim)

Michael's Possile Past Self or Brother 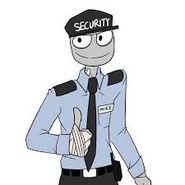 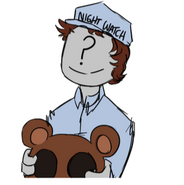 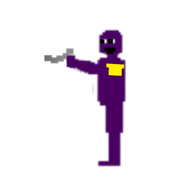 Michael with a phone 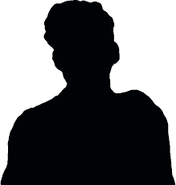 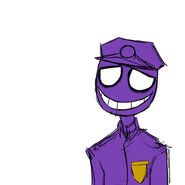 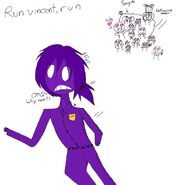 His Fangirls
Add a photo to this gallery
Retrieved from "https://characters.fandom.com/wiki/Michael_Afton?oldid=140952"
Community content is available under CC-BY-SA unless otherwise noted.