Max Kanté, known as Pegasus is one of the supporting characters of Miraculous: Tales of Ladybug & Cat Noir.

As a result, he is given a glasses known as the Horse Miraculous, which when worn grant Max the ability to transform into Pegasus, his superhero alias.

As the holder of a Miraculous, Max is assisted by a small creature resembling a horse called Kaalki, who is a magical being known as a Kwami. As Pegasus, Max's signature ability is teleportation. 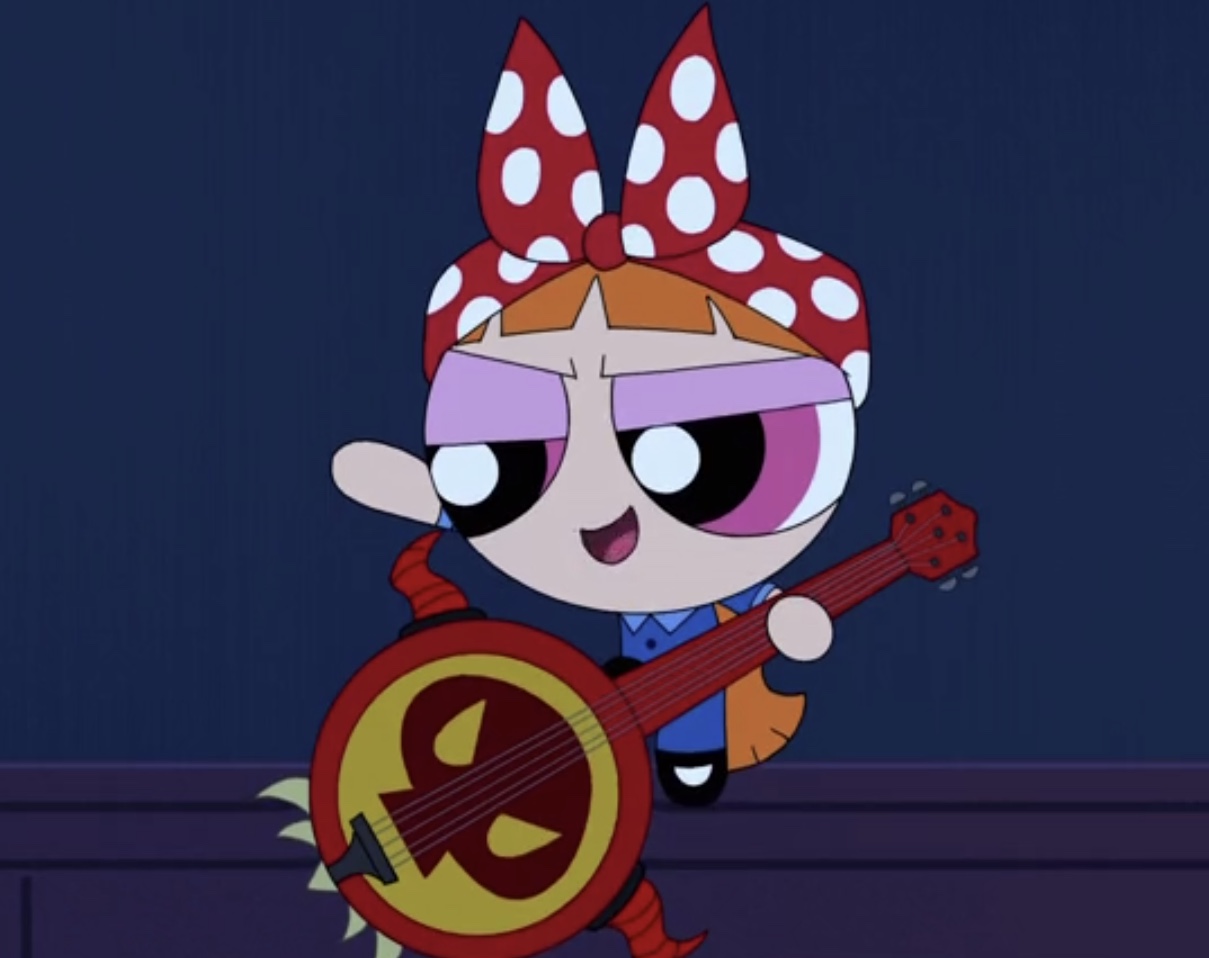