A Live Hand character is a basic/common term for characters that have hands. The live hands allow any character to grab, rub and move their digits.

A lot of characters have live hands which is produced with them. Individual characters such as Human, Muppet, 2d Cartoon, Animated and Video Game characters who are always live handed with digits and palms moving around.

Live Hands can be done with bones and animation proccess for some characters. Other characters such as Muppets use sack hands to create live hands to be performed in any movie, the live hands for these require assistance when puppetering with live hands.


Caption:Kira drops the dishes down after she knew that his young brother "Kip Supernova has taken off.


Caption:An example of right-handing with Fozzie Bear, on The Muppet Show. 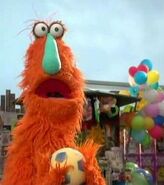 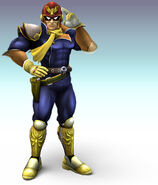 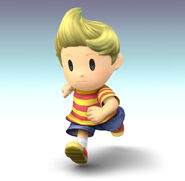 Luna, Glar, Mickey and the 2 boy aliens.
Add a photo to this gallery
Retrieved from "https://characters.fandom.com/wiki/Live-Hand_Character?oldid=83965"
Community content is available under CC-BY-SA unless otherwise noted.