Bullying and unreasonable violence against the weak, Peppers, His Enemies
Kunio (くにお, Kunio) is one of the two main protagonist of Nekketsu Kouha Kunio-kun.

Kunio first appears in Nekketsu Kouha Kunio-kun, where he avenges his beaten friend Hiroshi, an honor student and a sophomore (2nd year student) like him. He defeats Hanazono High School students and their banchou Riki Samejima, at Shinjuku Station, then he faces off against "Yokohama Funky" bousouzoku gang and their leader, Shinji the Blue Emperor. Afterwards, he fights a girl gang from the Taiyou Academy and their sukeban, Misuzu. Finally, he faces Sabu, the leader of the Sanwakai crime organization.

In the Famicom version of the game, instead of avenging Hiroshi, Kunio has to rescue him from Sabu.

In the arcade version of Renegade, Kunio is changed to a nameless vigilante who fights against street gangs in order to rescue his girlfriend. In the NES version, Kunio is replaced by the same nameless vigilante, now named Mr. K. Mr. K just happens to run into the wrong part of town and gets in trouble, but he won't run away from it. 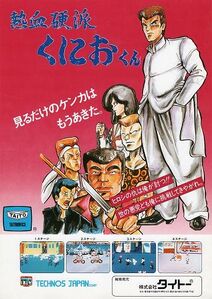 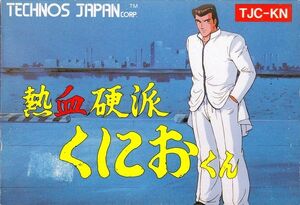 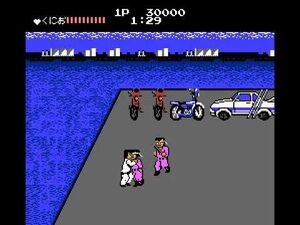 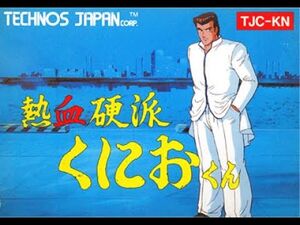 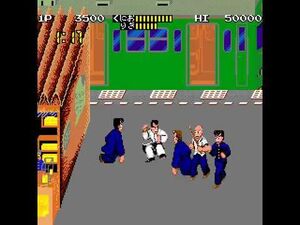