Once a Okaresuc Emperor of descendants who united Harama entire continent, of black hair that birth in circumstances, which is also the Muar empire sole successor princess.

Was born the month when the moon-Water Day, water of water.

Although there is also the only throne who draw the last lineage of Okaresuc royal family, is not get used to the palace life, some time, I met've sneak into the palace Efera, to run away from home and both out on a journey.

It has a skill that specializes in martial arts since I was a palace life, the effect is higher than Efera even using the same sword, sword that her use is a large sword to have with both hands. 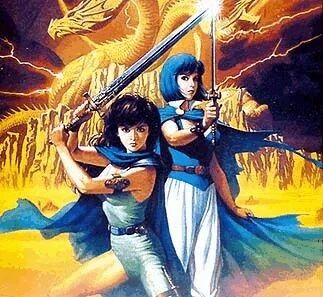