Femina is a Protagonist of Wizardry VI: Bane of the Cosmic Forge Replay and Guide.

It's a strong Female Fighter, a role of Leader pulling the Friend. Because it is Female, Enemy is less likely to be targeted by Vanguard despite being in it. I made Class Change to Valkyrie early, so the Level was the highest in Party.

Along the highway, I was born in Small Inn 18 years ago, I had never done something like Journey before. The first Journey was this time Adventure. In Journey, it was late for Midnight and early for Early Morning, that was Time. Why? That's why I did not want to see Village's Human. Night Flight? You are not saying stupid things. I do not do things like going against Village 's Law. It was troublesome to describe the reasons for appearing on Journey every time I meet Human. Human's saying of Village is "only Female will be Fighters?" I will only ask for an explanation without trying to understand. I will decide that it is "impossible" for a phrase. I wanted to try out what Myself can do than Birth Children and Life just Child Care. I wonder if Female 's Limit really exists, if there is anything, what is Limit. So, I got Sword's Armor who was in Shed of Inside and got out to Journey. At first it was inappropriate and headed for the big city. I thought you could find Class as Fighter. However, even City answers only that "Female is useless." I had to do something to show my ability. Talking about something, Castle's story came out. However, I can not find Friend to cooperate with. I can not help it, I gave up making the Party with City, I just went to Castle for the time being. 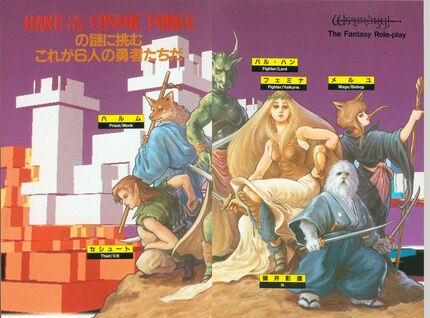 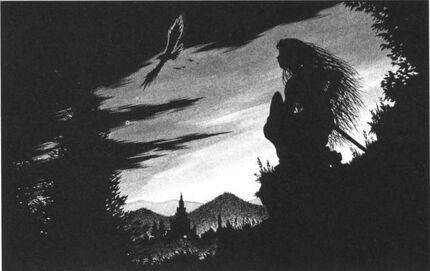 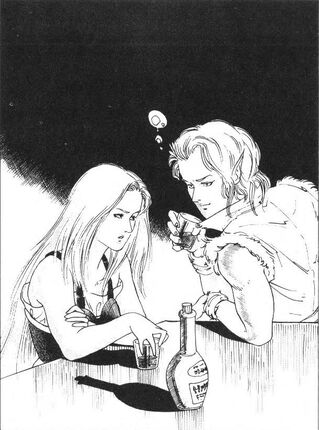 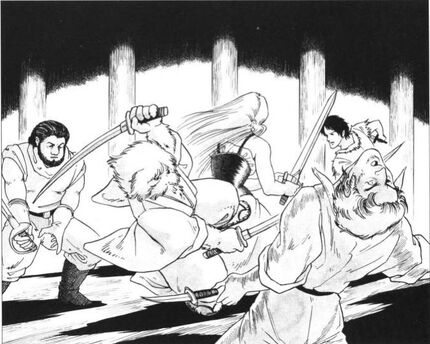 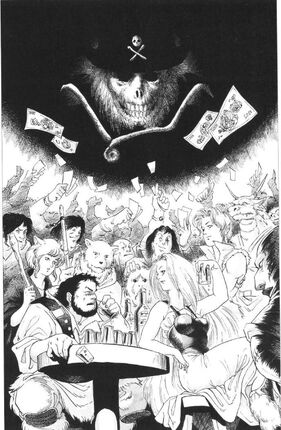 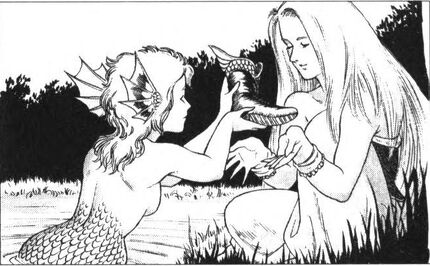 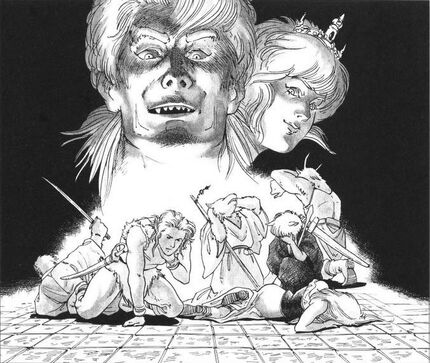 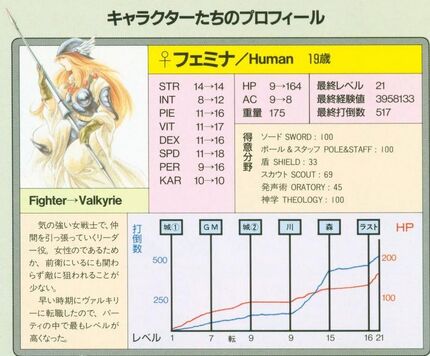 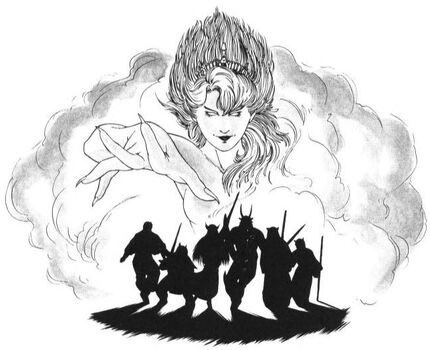 2 7 Wizardry VI (DOS PC) - The castle is our playthrough