At the time of the day, the wind of the month, wind the wind, it has a realistic character, although born in the poor house as a low blue hair girl of status, is expected to persons with magic of talent at an early age, large Mage Gluk old led by taken off in Mage corps, and grow.

After all, in addition to blinding of the operator and Kasoke-tai withdrawal (Ridaren) magic power is not enlightenment, but would dropouts, it is possible to use the magic of some will.

After I met with Jiliora, by and mercenaries, and has continued to free carefree journey. 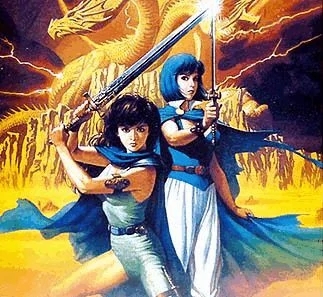