Cark McRae (カーク・マックレー) is the Protagonist of Dead Zone.

Cark McRae studied Space Engineering at Jupiter's Second University, specialising in Space Physics (which was known as the Theory of Relativity in the 20th century). He was also quite dexterous, as demonstrated by his creation of a homemade robot, Carry. At 27 years old, McRae worked in the Earth Federation's Space Development Agency. He was travelling to meet his fiancée Mary, but due to the Lionex project, he was caught up in a crazy adventure. 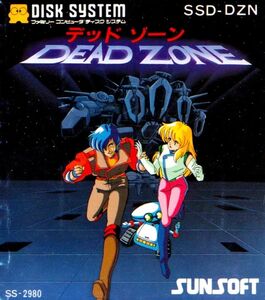 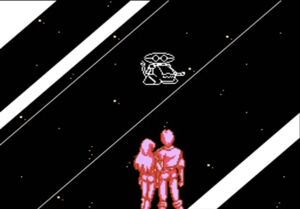