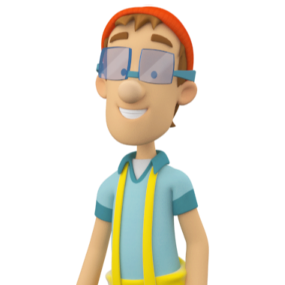 Cap'n Turbot is the PAW Patrol's most frequent caller, who serves as an occasional member of the team in the Merpup-themed special episodes. He is a smart and helpful marine biologist who knows all kinds of neat animal facts. His main vehicle is a boat called the Flounder, and he also has a truck and a diving bell. Along with Everest, Cap'n Turbot was added to the show's opening theme song in season three.

He has a French cousin named Francois. Cap'n Turbot owns the lighthouse at Seal Island and has a responsibility to keep the light functional, though in "Pups in a Fog," the PAW Patrol had to assist him when it had burnt out and he had been unable to replace it. Cap'n Turbot tends to speak alliteratively. For example, in the following quote of his, "Is it potentially possible within your PAW Patrol powers [...]". 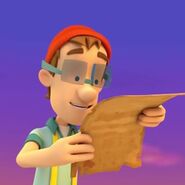 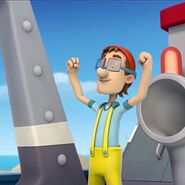 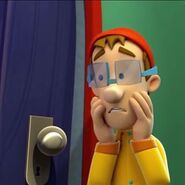 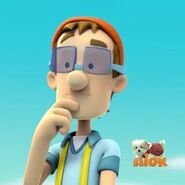 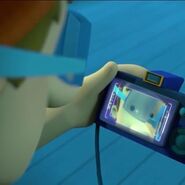 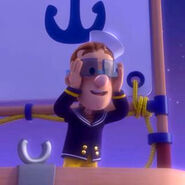 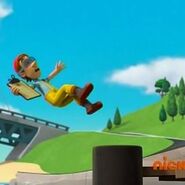 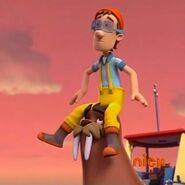 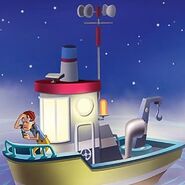 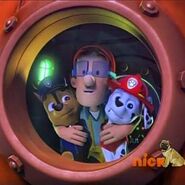 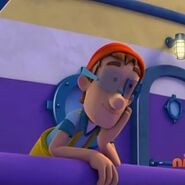 Cap'n Turbot's boat, The Flounder
Add a photo to this gallery

Retrieved from "https://characters.fandom.com/wiki/Cap%27n_Turbot?oldid=163123"
Community content is available under CC-BY-SA unless otherwise noted.