Bender Bending Rodríguez, designated Bending Unit 22, is a fictional robot character and the main character of the animated series, Futurama. He was created by series creators Matt Groening and David X. Cohen and is voiced by John DiMaggio. In the series, Bender plays the role of a comic anti-hero, and is described by Leela as an "alcoholic, whore-mongering, chain-smoking gambler]". He was built in Mexico and other characters refer to his "swarth Latin charm". He is, per his own testimony, prejudiced against non-robots, often expressing an urge to "kill all humans" except his best friend, Fry; however, he has also committed acts of kindness for humans and others, suggesting he is not truly as belligerent as he claims. 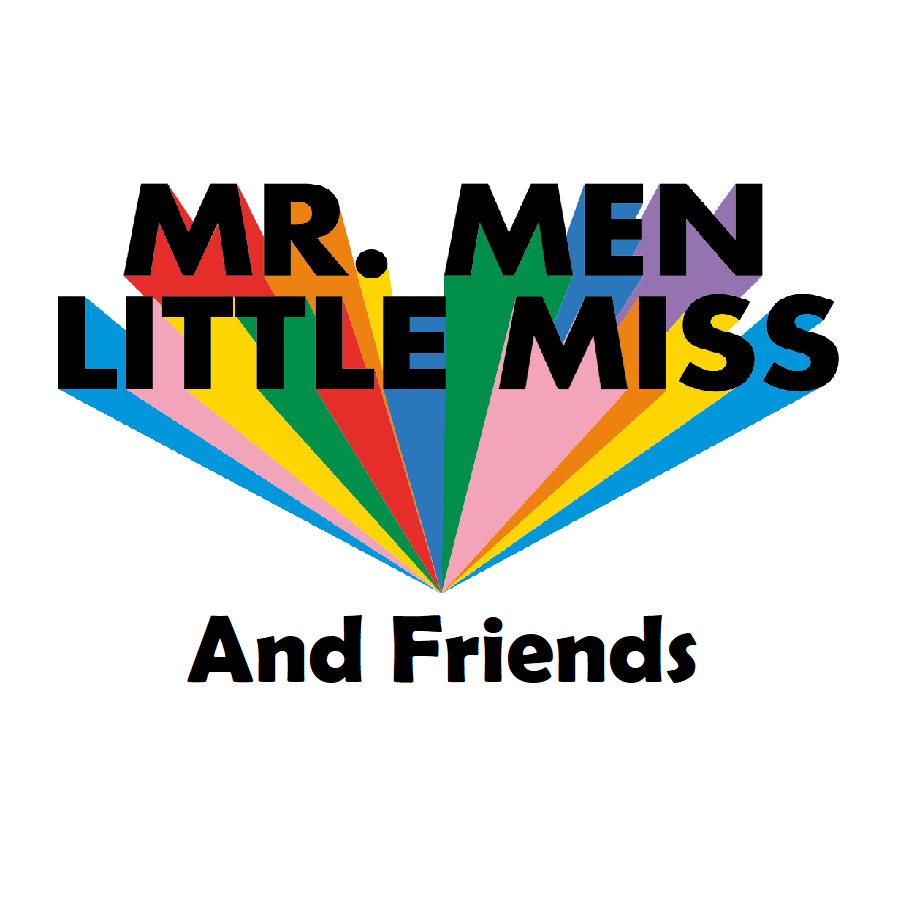 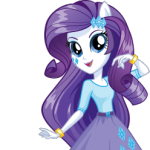