Boy jumped out the hometown to the training of the Sword. Also it is short immature training period, but would have become surely burly swordsman by the time this adventure is over.

Is tied to the Original (PC-8801) Version in the Ending of Fetishia, but became Vesugaros king, Turbo Grafx CD (PC Engine CD-ROM2) Version of it that's Ending it becomes to break hit the two Razanium, it rang and only look at the Crumbling Zanteria CastleI have had.

Magic stone handed down from antiquity It lead to miracle Razanium ... It's spun out a wonder Since witch shake cane ...

Stone of legend Le Sierre Mysterious force fulfill the wishes of the owner Whatever the hand if evil in superable The Moteasobi the fate of the people To give grief a desire Joy evil in the shining because ...

Or ominous omen? To Sai End of Vesugaros? I wonder if that calamity is extend?

Yet everyone did not see Yet I did not believe anyone

It had started out that everyone unexpected notice Evil plot is ...

Elf Queen Lorient It was late when she noticed

Yuku perish the royal family, which boasts the glory Caught Chased the castle Deprived of life Wandering I was wandering as a traveler 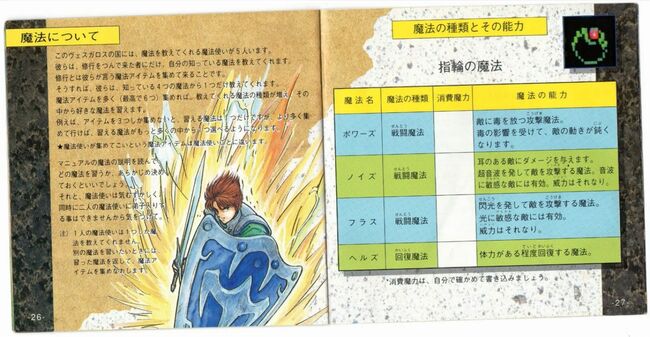 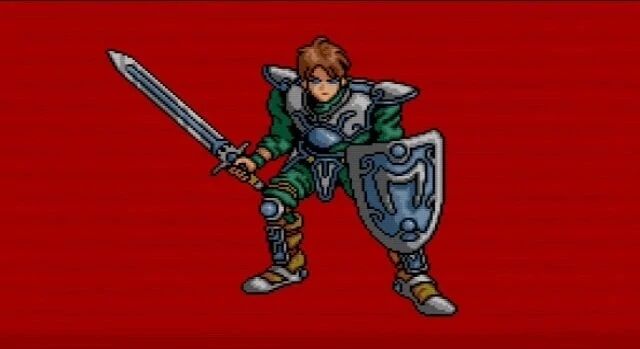 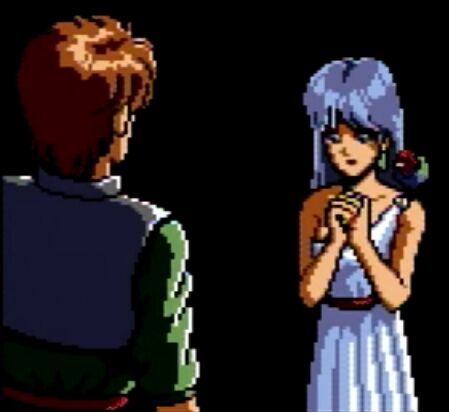 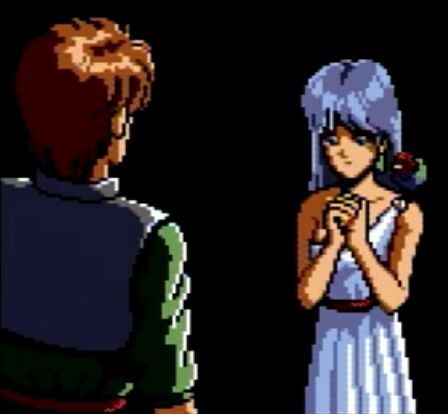 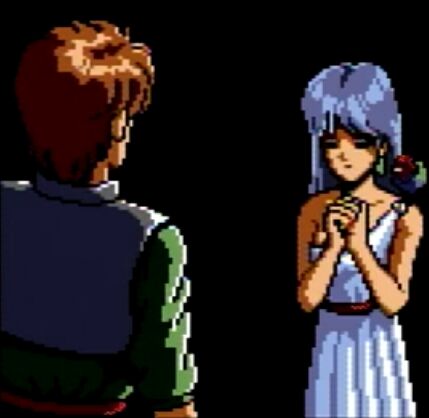 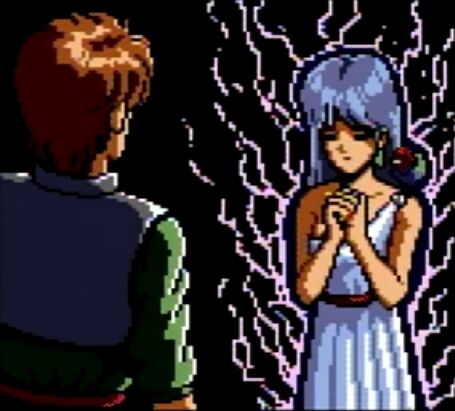 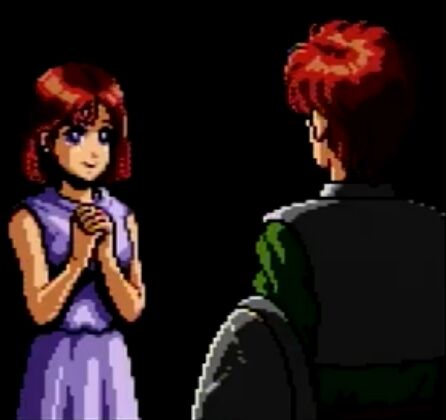 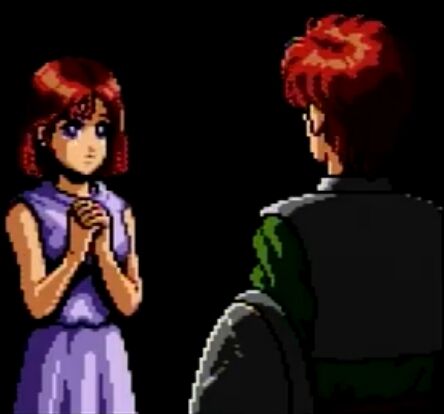 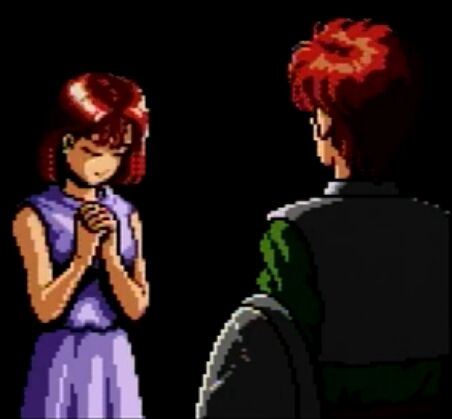 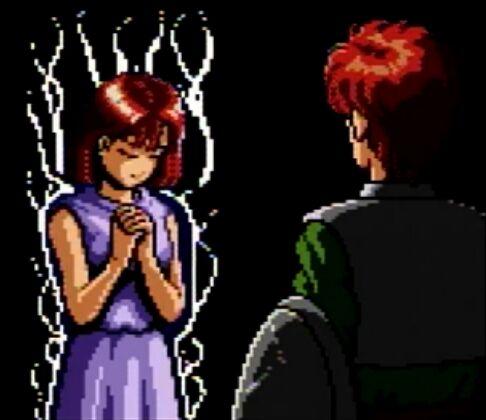 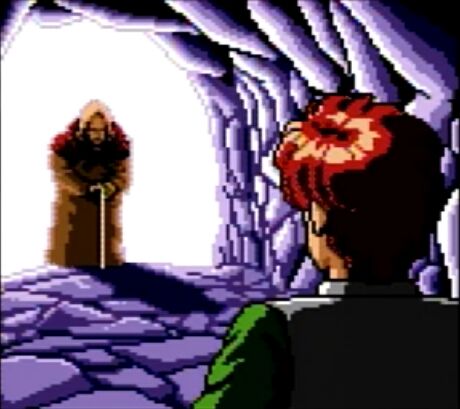 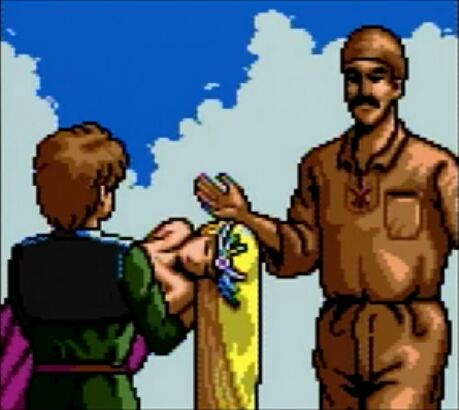 魔晶伝紀ラ・ヴァルー（PCエンジン） デバックモード
Add a photo to this gallery
Retrieved from "https://characters.fandom.com/wiki/Alan_(Magic_Crystal_Tradition:_La_Valeur)?oldid=137145"
Community content is available under CC-BY-SA unless otherwise noted.