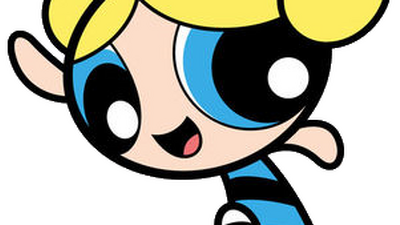 Bubbles (voiced by Kath Soucie in the What-a-Cartoon! shorts, and by Tara Strong in the series, who is well known for voicing Twilight Sparkle from My Little Pony: Friendship is Magic) is one of the main protagonists of the animated television series The Powerpuff Girls. 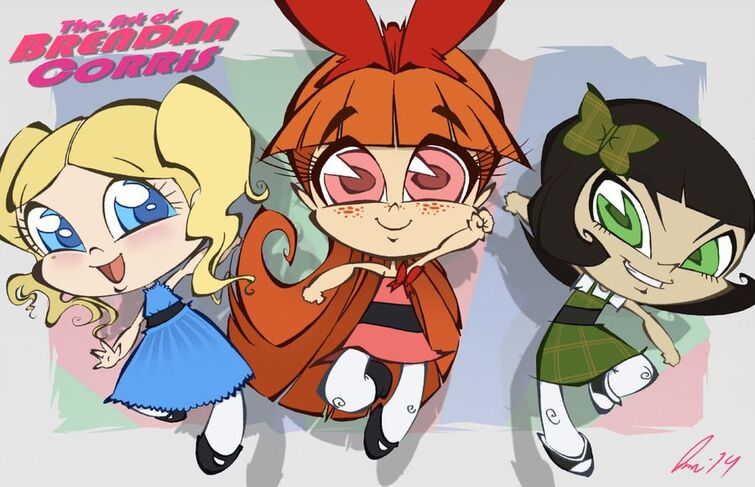 This is Brendan Corris´s version of The Powerpuff Girls (support him!). They look cute and funny than that rehash reboot. So what do you think, guys? 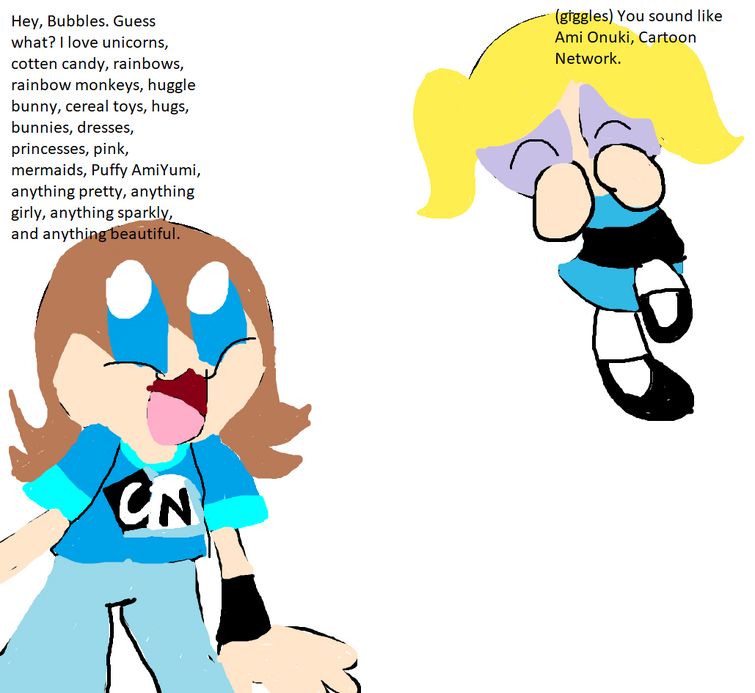 Of course 2004 Cartoon Network (Spacejamstr´s version) is girly! He likes anything that is cutesy and pretty like Ami Onuki and Bubbles. 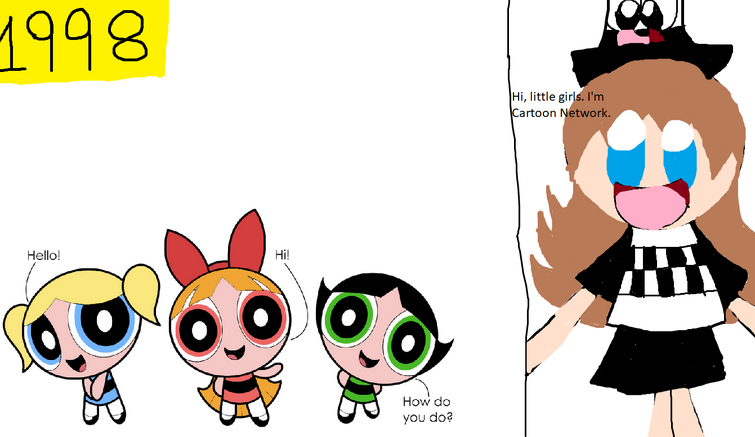